Last week, NAPO’s Executive Director, Bill Johnson, was quoted in a Washington Times article that addressed states that are pushing to establish independent review boards that would have control of all investigations over fatal incidents that involve police officers.

In response to the request for the establishment of independent review boards, Johnson noted:

“I think the proponents of this, they always want to have it both ways…If the department, they feel, is too detached from the community, they criticize that. Now they’re saying, ‘We don’t want people too involved in the community to review this.’”

Johnson also noted that outside independent investigators can help police departments in some instances by bringing in unique knowledge and perspectives. However, he explained that establishing a permanent independent review board would lead to situations where the board is passing judgment based on political pressure, not evidence.  Johnson furthered:  “The people who constitute this board, they’re going to know the reason they’re there in the first place is that people disagreed with the grand jury.”

The full article is available at the following link:  http://www.washingtontimes.com/news/2015/jan/22/states-look-to-set-up-independent-boards-to-review/.

President Barack Obama officially nominated Loretta Lynch, a United States attorney from New York, as the next Attorney General of the United States at a White House ceremony on November 8, 2014. Lynch is an experienced prosecutor with deep relationships inside the Justice Department and a long history of litigating political corruption, terrorism, and organized crime cases.

NAPO continues to evaluate Attorney Lynch’s nomination, and is closely following the confirmation process.  We will continue to keep our members updated.

NAPO worked closely with Senator Cornyn’s staff during the 113th Congress to advance this bill, which was passed by the Senate Judiciary Committee in September 2014.  NAPO discussed this legislation at length with Senator Cornyn’s staff on January 16, 2015, and sent the attached letter of support on January 21, 2015.   We are commitment to working with the Senator to pass this important bill during the 114th Congress.

Senator Cornyn also highlighted NAPO as a supporter of the bill in his press release, which is available at the following link:  http://www.cornyn.senate.gov/public/index.cfm?p=NewsReleases&ContentRecord_id=8358cac8-2ad6-4ce7-89b5-6c412731f3fa.

Additionally, a version of Senator Cornyn’s Justice for Victims of Trafficking Act, sponsored by Congressman Ted Poe (R-TX), passed the House Judiciary Committee last week, and the House is scheduled to vote on the legislation tomorrow.

NAPO looks forward to working with Senator Cornyn and Congressman Poe to pass this legislation.  If you have any questions about the Justice for Victims of Trafficking Act, please contact Melissa Nee at:  mnee@napo.org.

Senator Ayotte and Congressman Paulsen introduced this legislation during the 113th Congress.  NAPO immediately pledged our strong support for the legislation when it was introduced during the last Congress, and worked with both offices to advance the bill. (The Senate bill passed the Senate without opposition on September 18, 2014).

NAPO looks forward to working with Senator Ayotte and Congressman Paulsen to pass this important legislation during the 114th Congress.  If you have any questions about this legislation, please contact Melissa Nee at:  mnee@napo.org.

On January 21, 2015, NAPO participated in a teleconference with fellow stakeholders to discuss the Justice and Mental Health Collaboration Act (JMHCA).  The Mentally Ill Offender Treatment and Crime Reduction Act (MIOTCRA) created the Justice and Mental Health Collaboration Program (JMHCP) to help states and counties design and implement collaborative efforts between criminal justice and mental health systems.  The JMHCA reauthorizes the successful MIOTCRA and extends the JMHCP for five years.  The JMHCP can help law enforcement agencies across the United States in their responsibilities in assisting citizens with mental health issues.

NAPO expended much effort to garner support for the JMHCA during the last Congress, and was successful in building a strong bipartisan list of cosponsors in both chambers.  NAPO also assisted in efforts to pass the bill out of the Senate Judiciary Committee.  NAPO looks forward to working with the Senate bill’s sponsor, Senator Al Franken (D-MN), during this Congress to pass the legislation.  We are scheduled to join other stakeholders in a meeting with Senator Franken’s office to discuss this bill on January 29th.

NAPO opposed this legislation last Congress, as it adds unnecessary warrant requirements.  Warrants take much longer to secure as compared with the current practice of officers obtaining a court order.  This is of particular concern in time critical cases, such as active kidnapping or child abduction cases.  Moreover, warrants require an affidavit, which generally becomes public.  These documents have the potential to expose law enforcement and informant identities and methods.

NAPO will continue to express these concerns to members of Congress during this Congress, and keep our members updated on our efforts and the status of this legislation.  If you have any questions about this legislation, please contact Bill Johnson at:  bjohnson@napo.org.

President Barack Obama has declared January 2015 as National Slavery & Human Trafficking Prevention Month.  In his announcement, President Obama noted:  "At home and around the globe, we must continue to fight for human dignity and the inalienable rights of every person."

As noted above, NAPO has expended a great deal of effort to pass the Justice for Victims of Trafficking.  This bill would ensure that law enforcement officers have the tools they need to rescue victims and dismantle trafficking networks.

Additionally, NAPO is scheduled to attend a roundtable discussion on human trafficking with DHS Deputy Secretary Alejandro Mayorkas on January 28, 2015.  The group will discuss efforts to combat human trafficking, including lessons learned, challenges, and potential areas for more collaboration.

NAPO will continue to provide updates on our efforts to end human trafficking.  If you have any questions, please contact Melissa Nee at:  mnee@napo.org.

The Bureau of Justice Assistance (BJA) has sent an announcement on the recently launched Law Enforcement Naloxone Toolkit from the Department of Justice. The toolkit is available on the BJA NTTAC web site.

The Law Enforcement Naloxone Toolkit is a one-stop clearinghouse of information and resources for state, local, and tribal law enforcement agencies interested in establishing a naloxone program. Naloxone is a potentially lifesaving drug known for effectively restoring breathing to a victim in the midst of a heroin or other opioid overdose.

Drug overdoses claim 110 American lives daily, more than those caused by gunshot wounds and motor vehicle crashes. The Department of Justice’s Law Enforcement Naloxone Toolkit will give law enforcement officers and their agencies the knowledge and tools they need to prevent overdose incidents from becoming fatalities while awaiting the provision of emergency medical services.

This new toolkit includes 80 resources from 30 contributing law enforcement and public health agencies. Examples of the resources are data collection forms, standard operating procedures, law enforcement officer training guides, community outreach materials, and memoranda of agreement—all of which can be downloaded by agencies and customized for their own organization. Technical assistance is also available, upon request, to assist law enforcement agencies in implementing or enhancing a naloxone program. 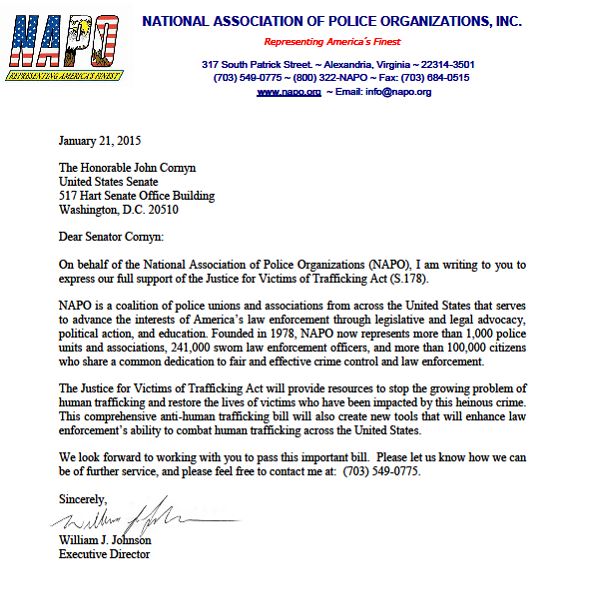 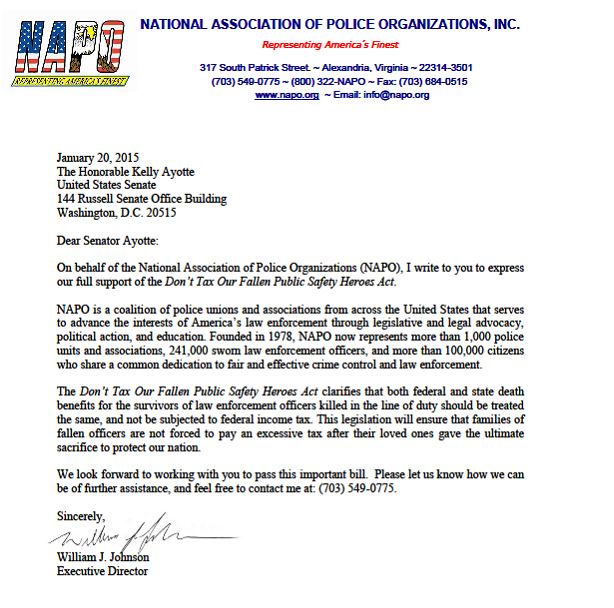 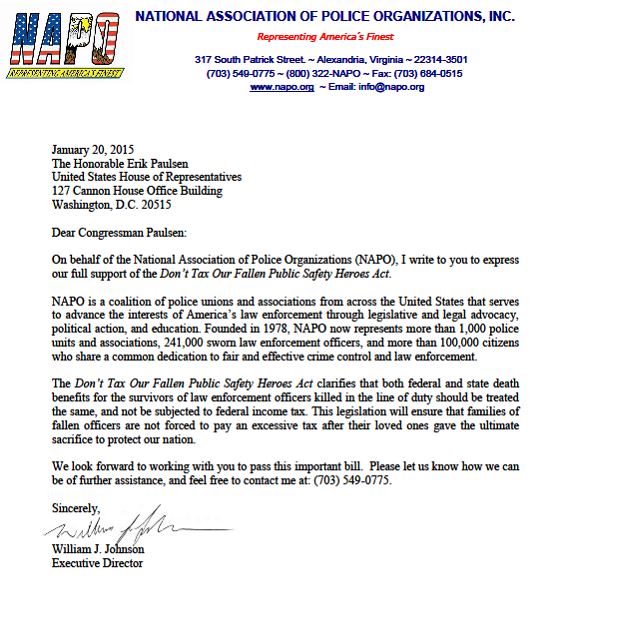