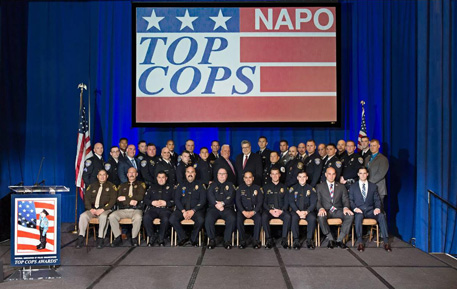 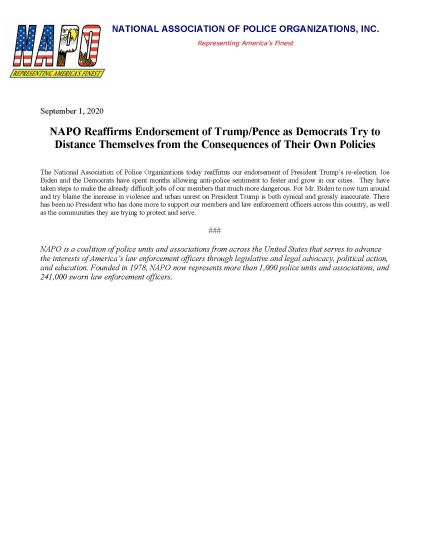 NAPO has endorsed President Trump in his reelection campaign.
Here is our endorsement letter which was issued following today's meeting. 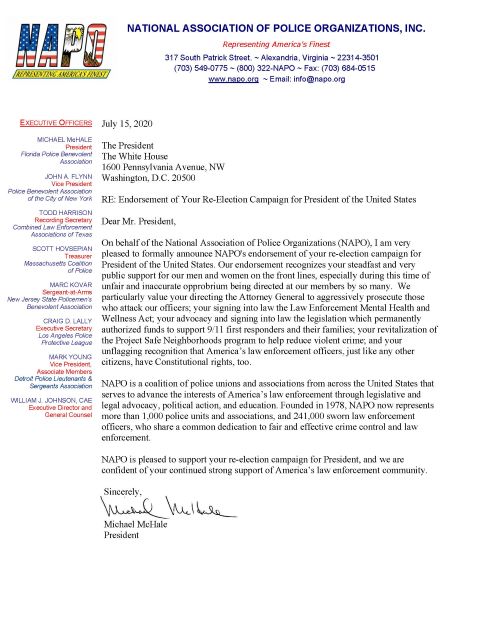 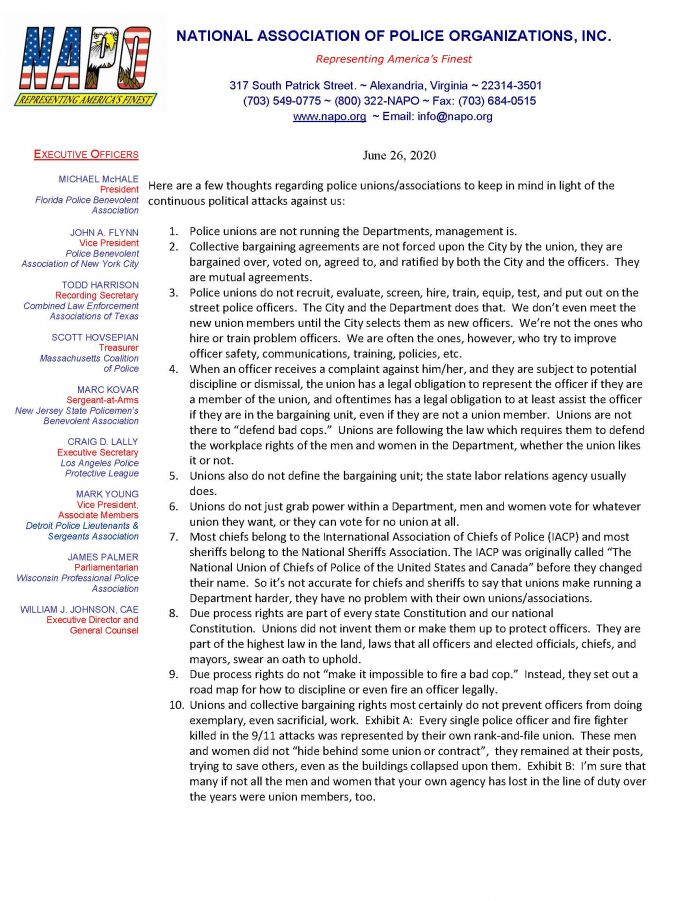 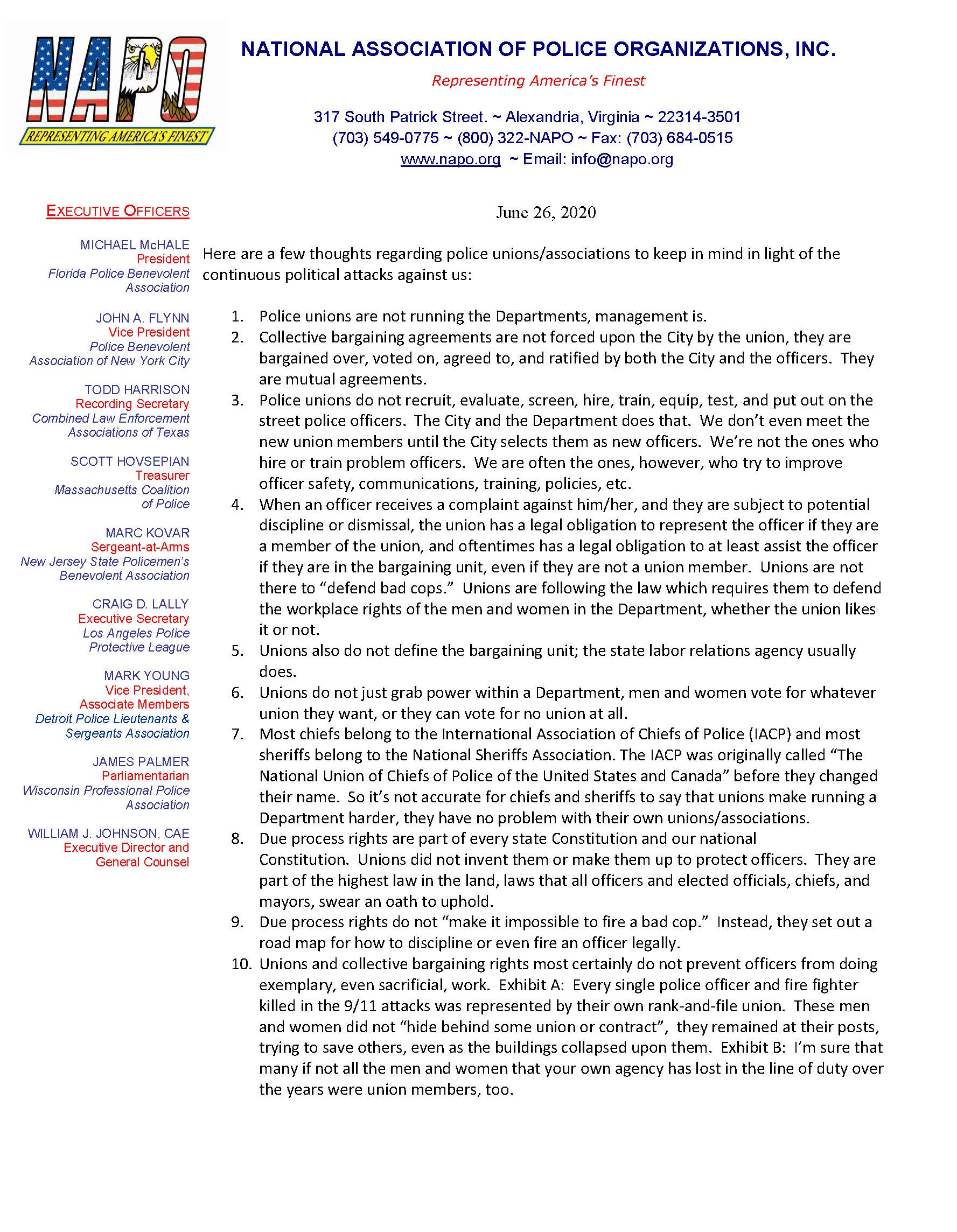 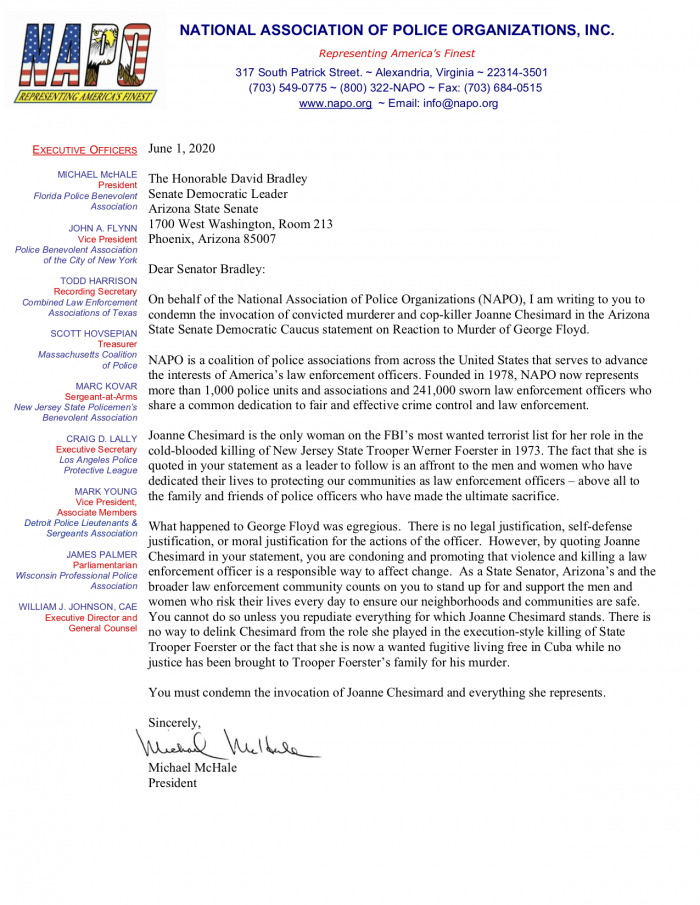 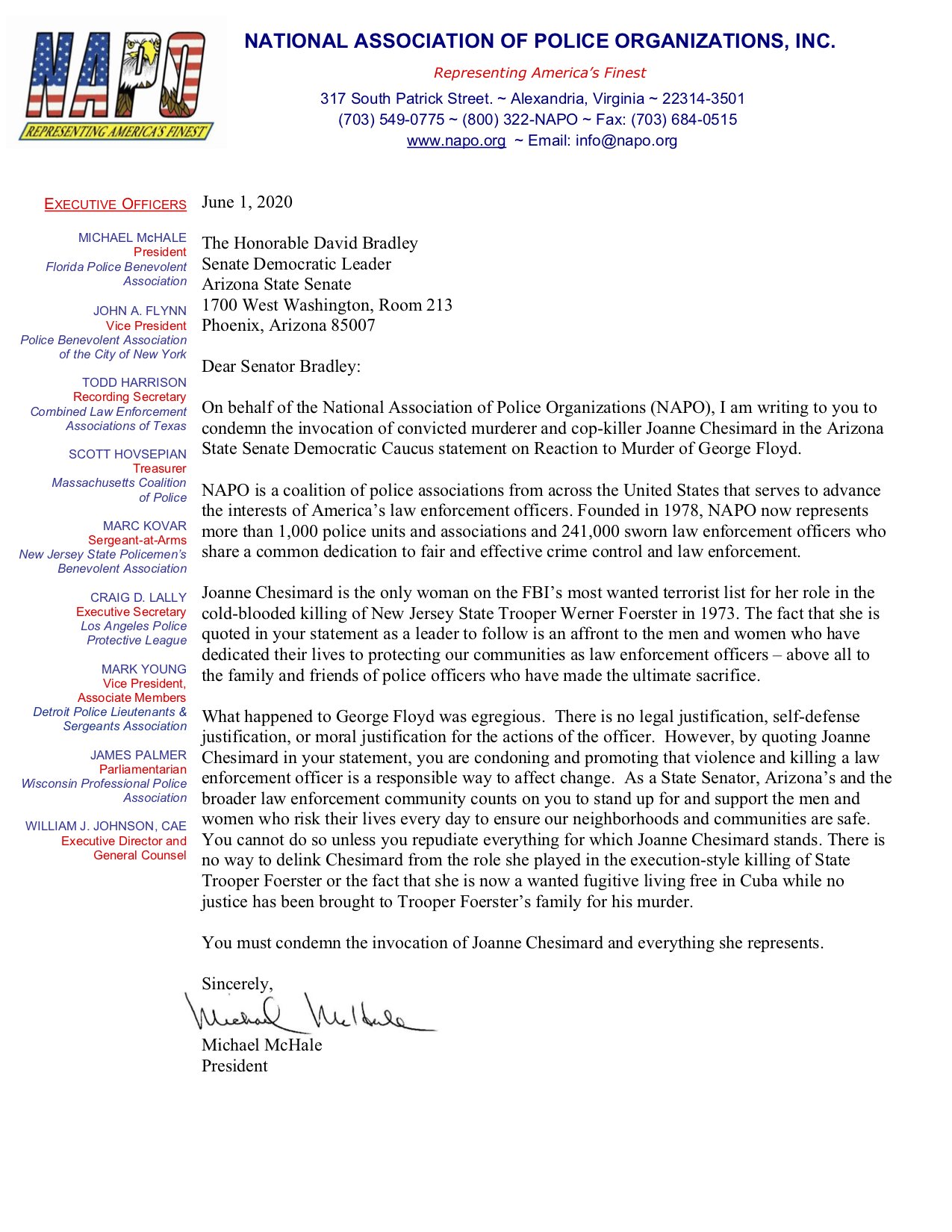 The National Association of Police Organizations (NAPO) is a coalition of police unions and associations from across the United States and was organized for the purpose of advancing the interests of America’s law enforcement officers through legislative advocacy, political action and education.

Letter of Support to NAPO Members from Dr. Peter Killeen 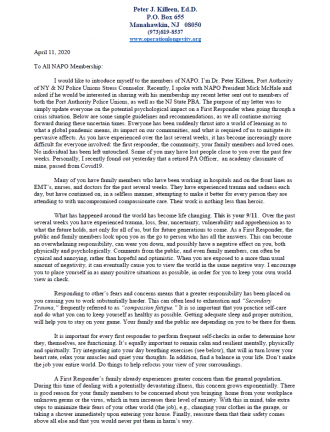 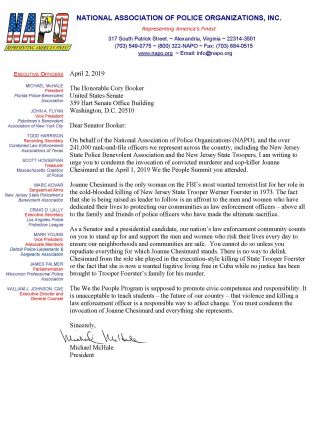 NAPO's Executive Director speaks at
Phoenix press conference, regarding use of force 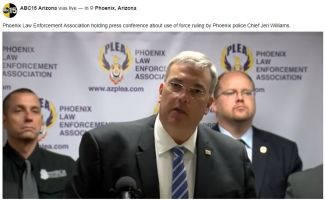 (Mr. Johnson is introduced at the 24 minute mark) 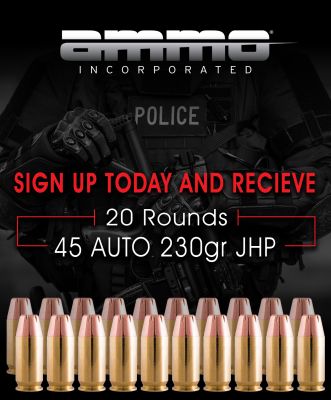